The premier and his cabinet met the agriculture sector

The premier and his cabinet met the agriculture sector

Premier Alan Winde, Minister of Agriculture Dr Ivan Meyer and the entire Western Cape cabinet met with representatives from the agricultural sector to discuss the successes and challenges and challenges they face.

The meeting forms part of a series of engagements Premier Winde and his cabinet will hold with various sectors and role players in the Province, which will be taking place over the coming months.

Premier Winde thanked the sector for its resilience and for continuing to invest in agriculture, in spite of the worst drought in 100 years.
Premier Winde said “Our economy faces some challenges that are beyond our control such as Brexit, US-China trade relations and issues of land expropriation without compensation but I am pleased that the agriculture sector continued to invest in the Western Cape. Investment is a sign of confidence and the fact that we are seeing investment continue in agriculture is a sign of its recovery following the drought. Creating an enabling environment for the economy to grow is a key focus this government and a crucial aspect of this is ensuring that agriculture is supported.” 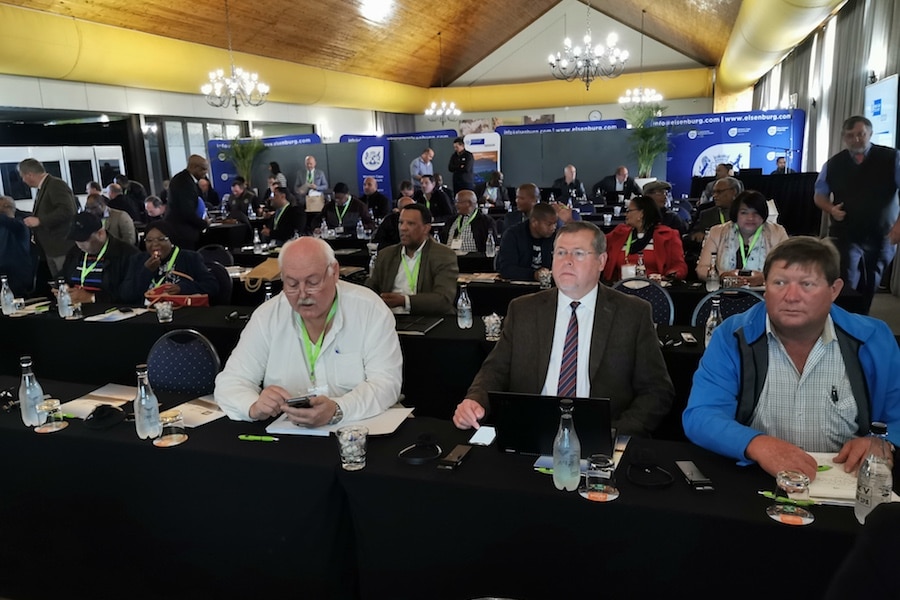 “As the provincial government, we have committed to supporting the economy and investment which will contribute towards job creation and economic growth. Agriculture in the Western Cape is an important contributor to the economy in terms of job creation, revenue generation and it plays a major role in national food security,” Premier Winde said.
Key stakeholders such as Agri- Western Cape, AFASA, BFASA and representatives from the Fruit and Wine as well as the Red Meat and Wool Industries raised a number of concerns. These include the transformation of the agriculture value chain, drought support, trade and market access and the socio-economic impact of the drought on agriculture.
While good rains have seen many of the Province’s dams start to fill, some areas continue to experience drought conditions.

All participants on the day committed to continuous engagement, acknowledging their joint responsibility in ensuring that the sector is allowed to develop and grow. Casidra was amongst other entities and Department to showcase its activities in the agricultural sector.